Yes, not running Linux as host is cringe. Let me explain why we ran Windows Server.

We ran Windows Server on Soleil because at a time we really didn't see a reason to use it that much, as Helios was fine for us, until Devnol told us it might go down for a month, so we decided to migrate all the services to Soleil.

Unfortunately, we did not decide on using another OS than Windows Server at this time. That decision would backfire on us.

OK, I'll cut right to the chase. No fancy backstory, cause I'm lazy.

We are now running Fedora GNU/Linux on Soleil. This means:

Thanks for reading, and thanks for sticking with us. 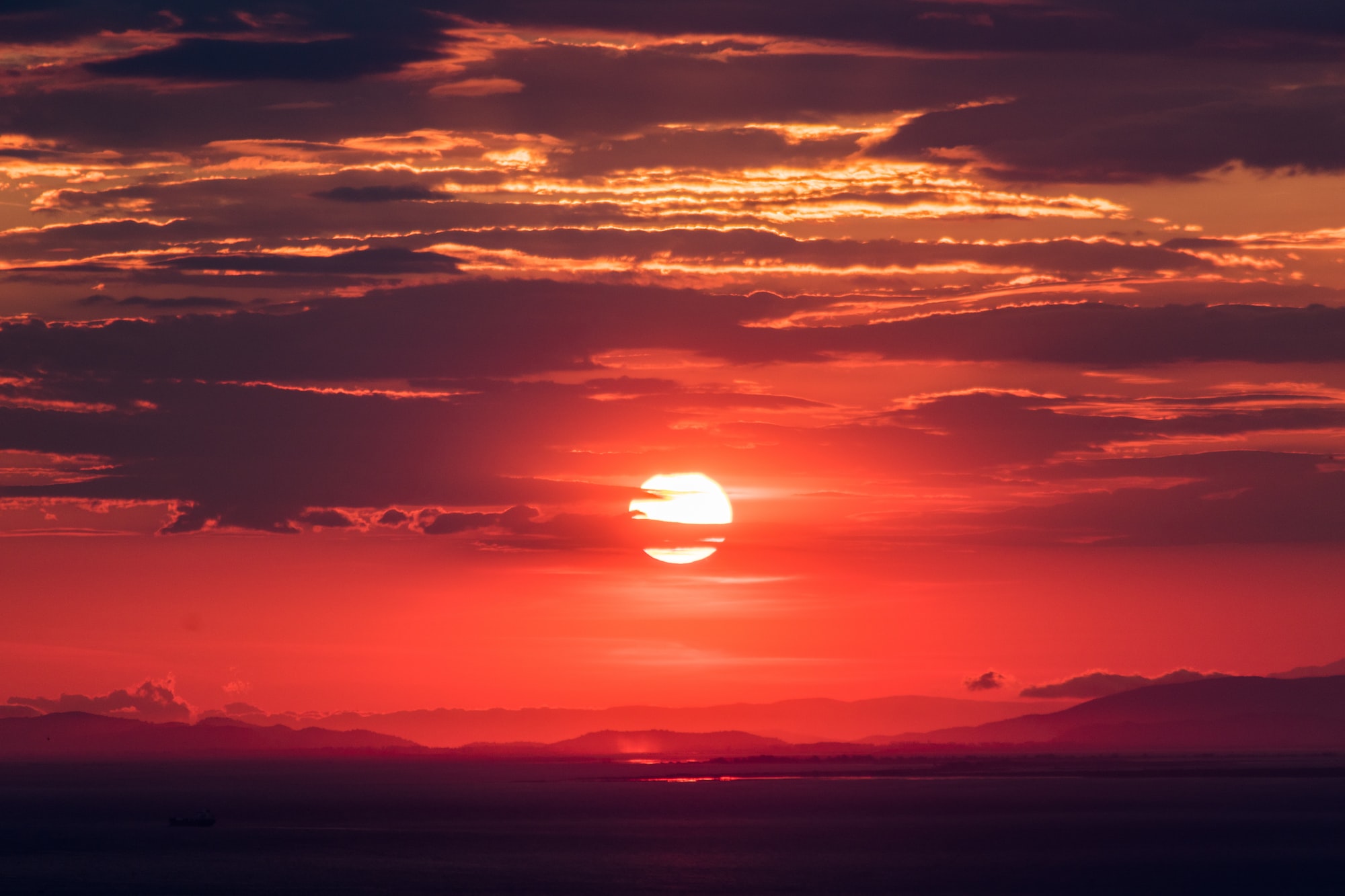 Discontinuing the Discord
Project Segfault Sat, 23 Jul 2022 16:19 101 words 1 minute read
It's gone for a good reason Why? Well, Discord is a proprietary platform that spies on its users. This is a known... Read more...